Kacem Zoughari is a well known Japanese history and martial arts researcher and practitioner.Born in Paris,France he began studying martial arts as a teenager,and quickly began visiting Japan to further his studies.He has practised and studied ninjutsu for many years now,and is a personal stusent of Ishizuka sensei and Hatsumi sensei..

Mr,Zoughari began his ninjutsu training in France in 1986.in 1989 he made his first trip to Japan,where he trained with Ishizuka sensei.From that point on he spent months of every year,living and training in Japan.Over the years Kacem became a personal translator for Hatsumi sensei,acting as translator for the Quest video company and becoming a member of the Nihon Budo Gakkai.(Japanese martial arts research organization)

Between 2001/2003 his role as the lavoisier grant recipient allowed his to study fulltime in Japan and his research brought him into contact with many of the most well known martial artists in Japan including.. 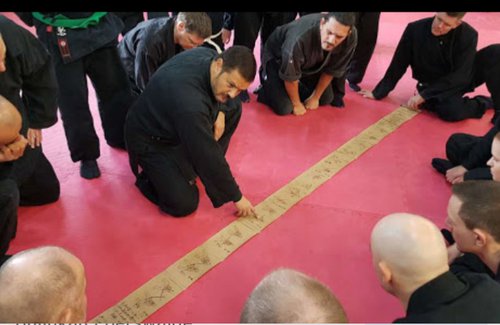 Kacem Zoughari attained his Ph.D,in Japanese history and culture at INALCO in Paris,France..

INALCO is the National Institute of Oriental Language and Civilization.He has a masters in Japanese from INALCO.His thesis was titled"Ninjutsu,its form,history and essence.His principle study areas included... 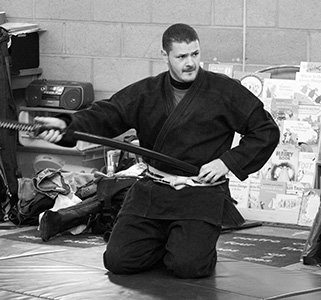 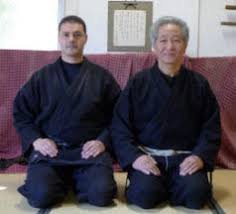 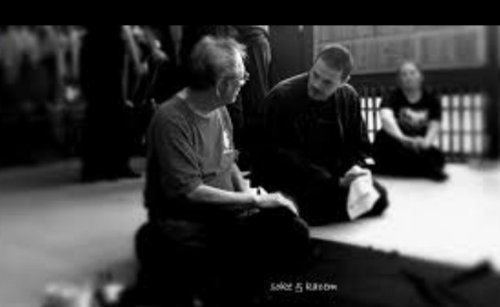 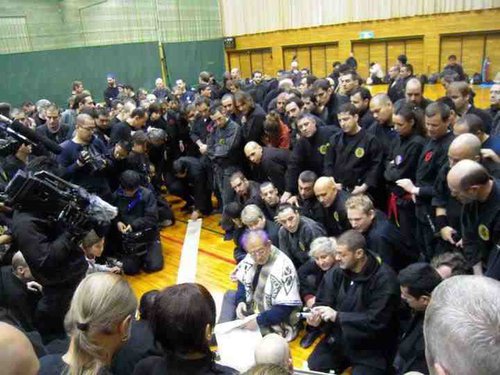 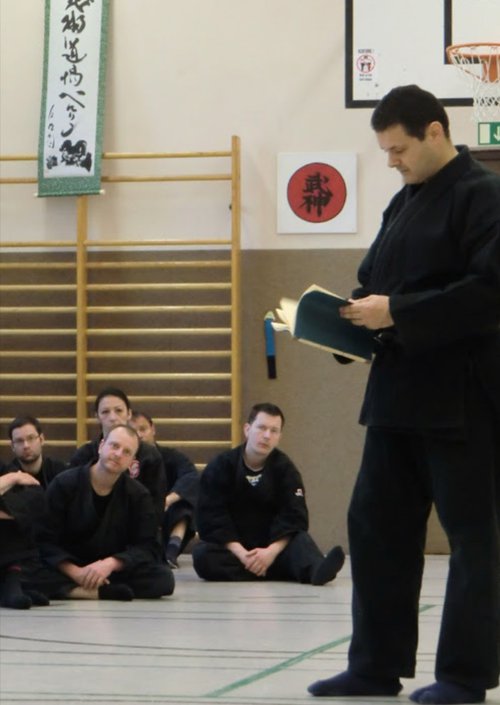 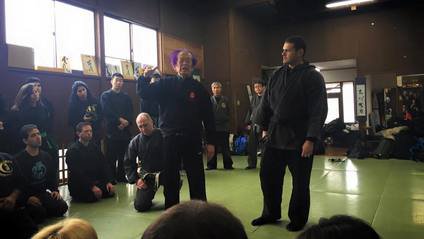