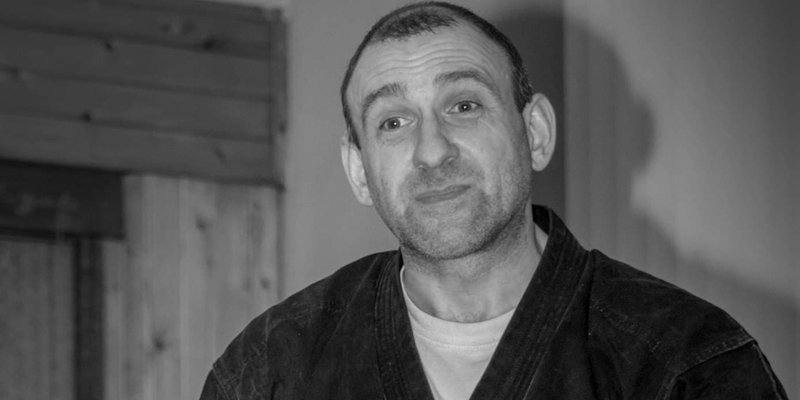 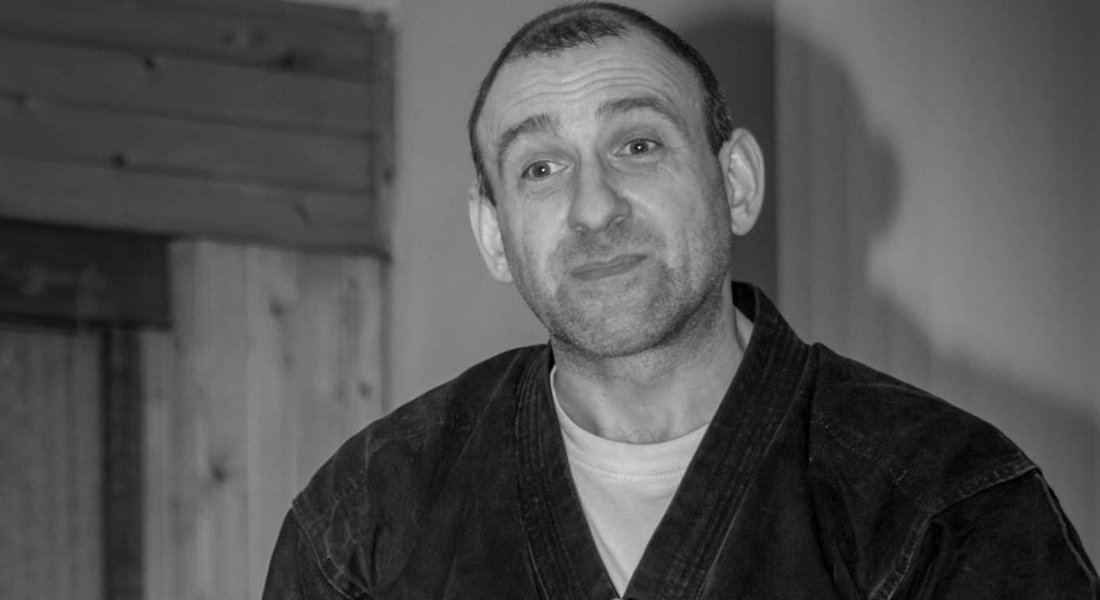 My name is David Caggie and I am head instructor and founder of Bujinkan Kage Dojo Glasgow. I would like to tell people a bit about myself and my background in the martial arts.

This was now January 1987. I trained with various top level instructors in the Bujinkan, the late Bo Munthe, Sven Eric Bogsater from Sweden, Pedro Fleitas, Ed Lomax and others who were all doing seminars in UK at this point.

At the beginning of 1995 I gained my shodan in Ninjutsu and after much thought I opened up Bujinkan Kage Dojo Glasgow in May 1995 in a small community centre and never looked back.

I worked my way through the grades with various instructors gaining my second, third and fourth dans and in September 2006 I went to Japan to train and gained my fifth dan and my Shidoshi-ho teaching certificate.

On returning from Japan my ninjutsu practice took a drastic shift, a big change of how I viewed my training and how I practised. Gladly it was all for the best. Now enough about me: a bit about the dojo.

Looking at musha dori from various 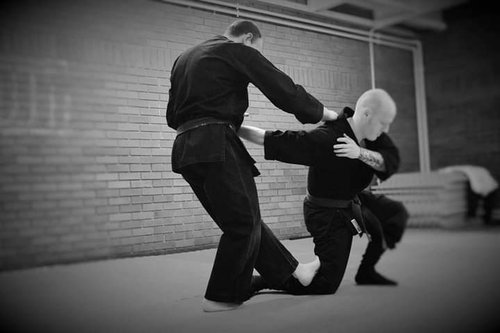 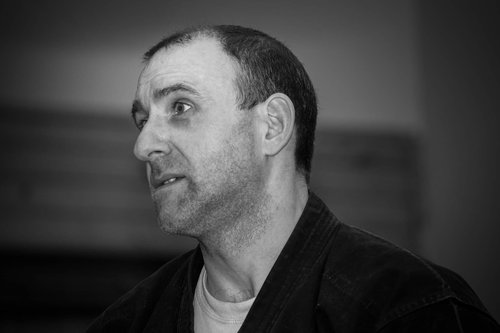 Thanks to Kevin Kirk 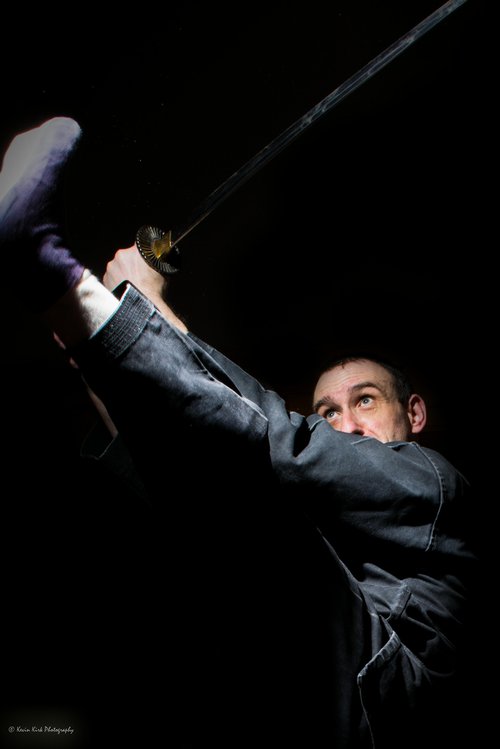 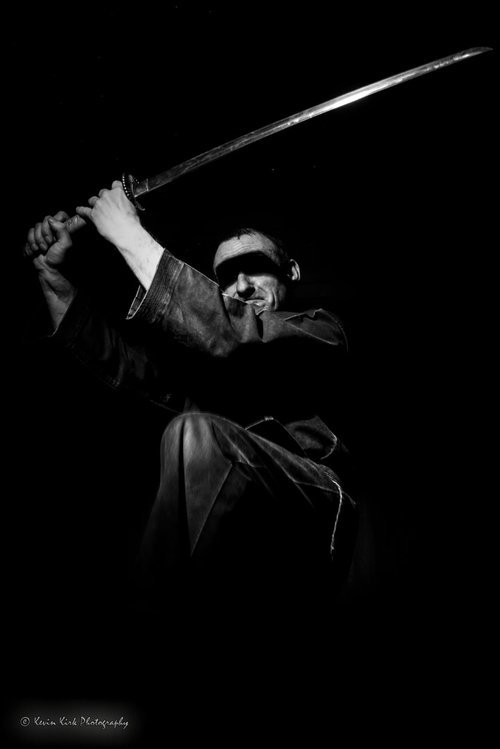