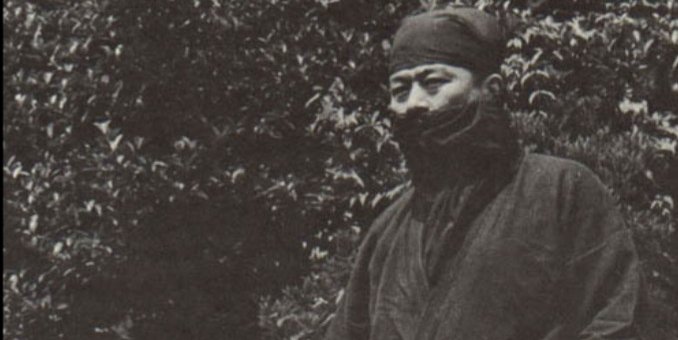 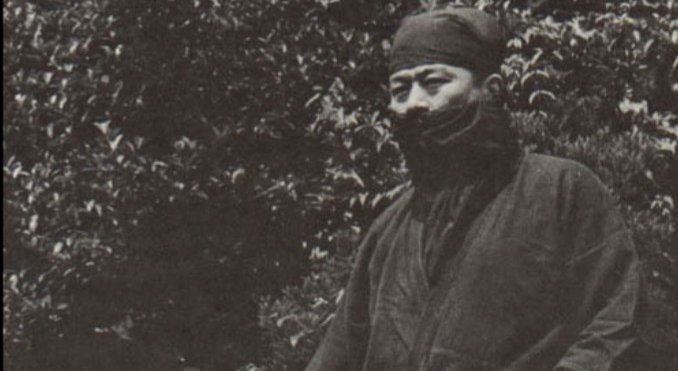 Once there were hundreds of these ryuha, each associated with a particular family Each families art would be kept secret to outsiders and only taught to a select few. Some of these ryuha have survived to this day. The ryuha passed on to Masaaki Hatsumi, were collected together and taught under the Bujinkan name, in honour of his late teacher Takamatsu sensei. 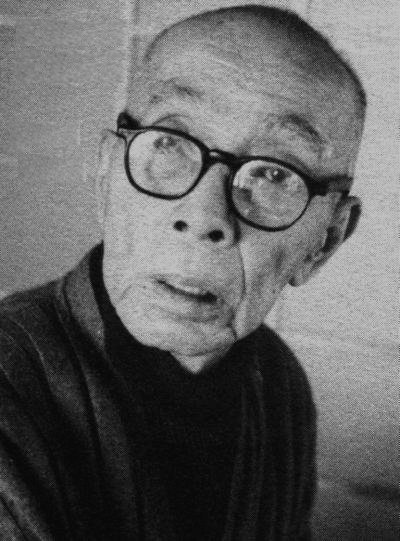 Dr.Masaaki Hatsumi of Noda City, Japan, has inherited the lineal head mastership of all nine ryuha passed down by his teacher,and has became Soke of these systems. He has been named a living national treasure by the government of Japan,and he is recognized as the 34th Soke of Togakure Ryu Ninjutsu as well as Grandmater of the other 8 ryuha.. 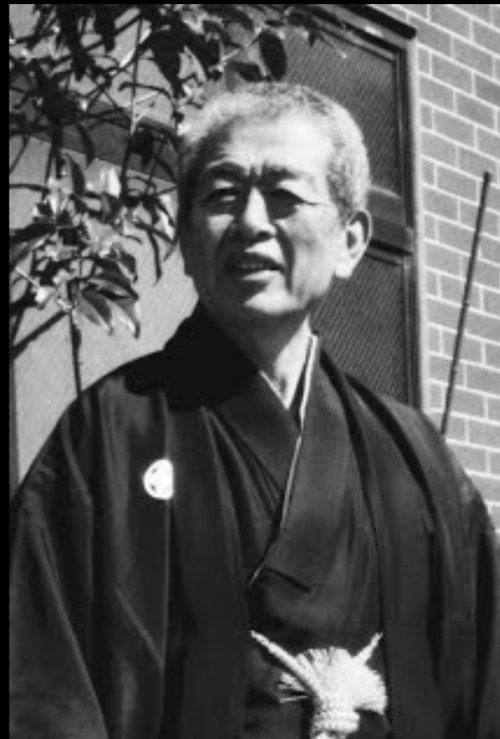 Dr Hatsumi decided to open up and offer these ryuha of the Bujinkan to the world,through himself and certified teachers.The Japanese government only recognizes the Bujinkan dojo,as the source of ninja arts,through a book called Bugei Ryuha Daitijen.

There are not different kinds of ninjutsu, led by other Grandmasters.There is no solid evidence that there are any other ninja arts alive today,other than those found in the Bujinkan Dojo of Dr,Masaaki Hatsumi.. 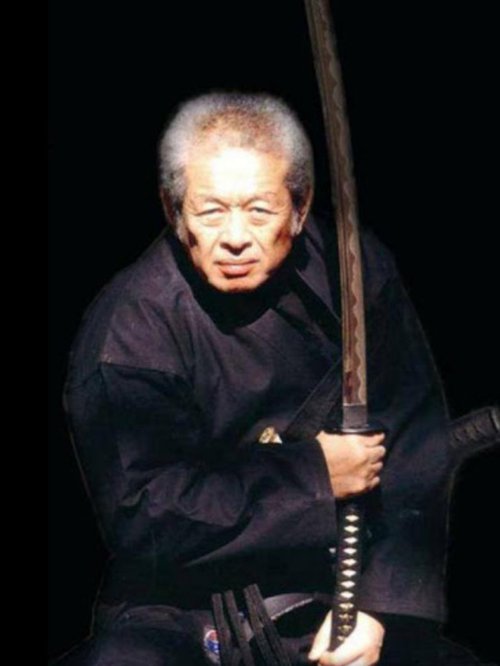 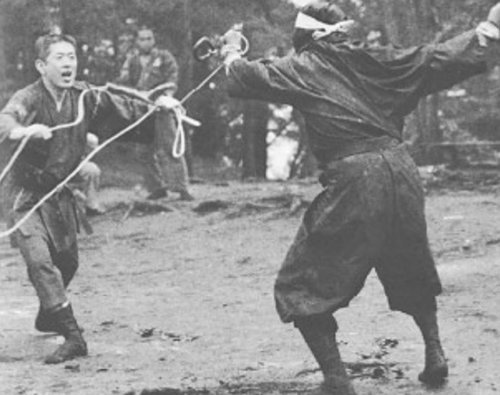 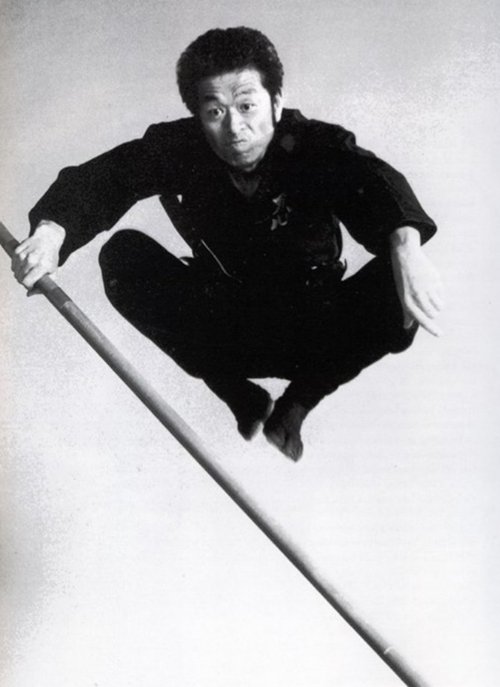 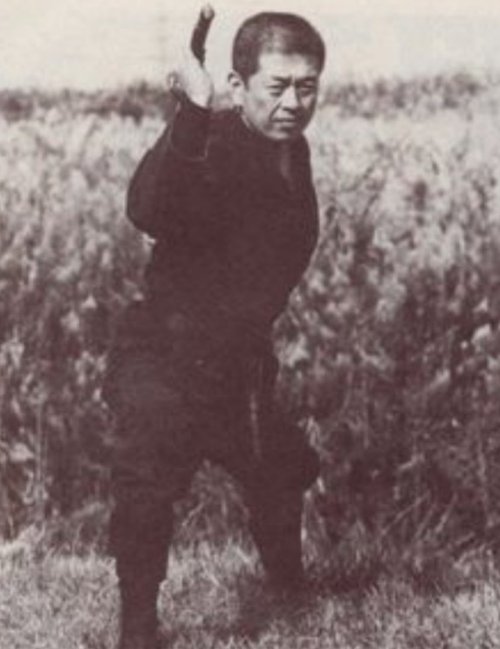 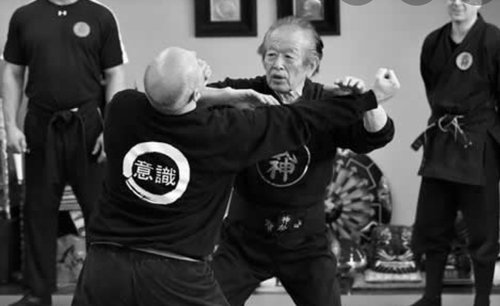 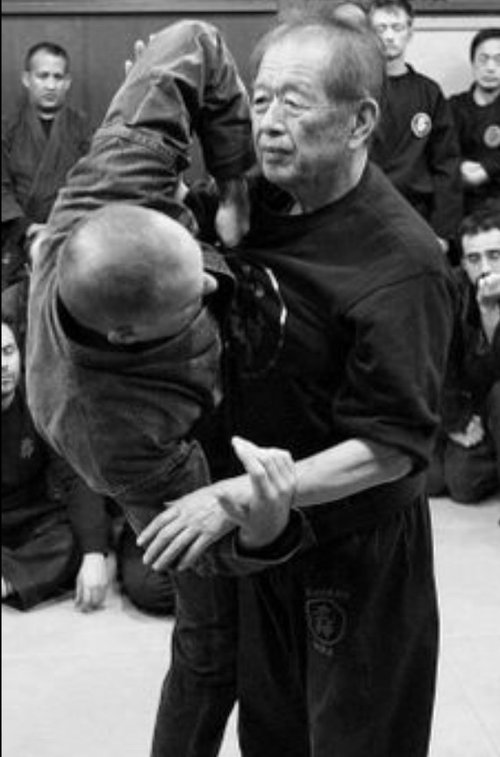 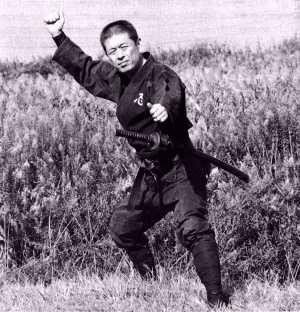 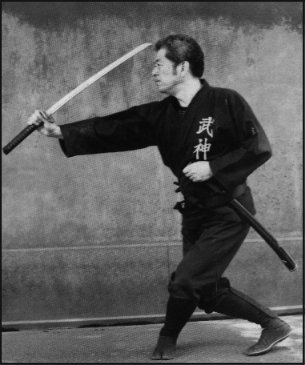 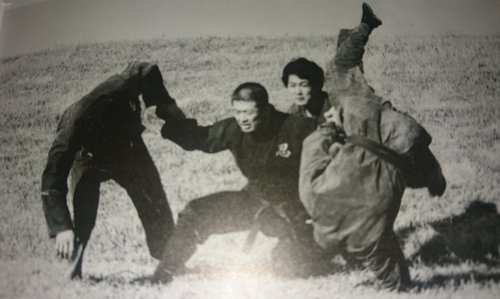