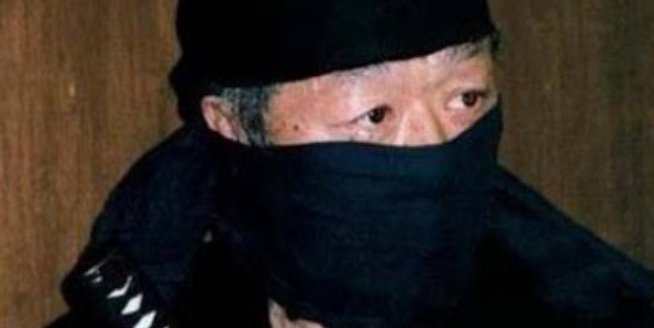 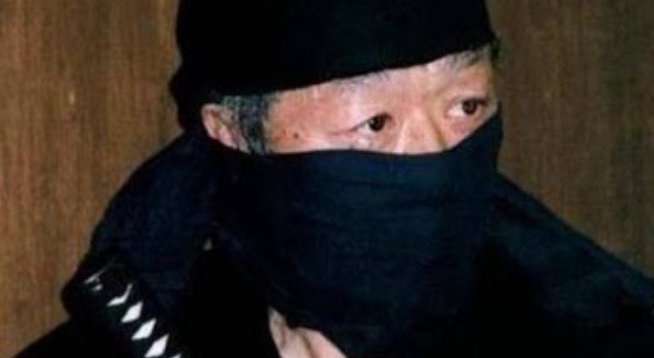 The ninja worked at developing a deep and accurate knowledge of himself,his personal power,his strengths and weaknesses,and his influence on the playing out of life.The ninja had to be very clear about his intentions,his committments and personal motivations in life.Personality traits could often mean the difference between life and death in the ninjas line of work.Exercises of mental endurance,ways of looking at things,and proper perspective when evaluating things,were all taught to the ninja along with his physical skills.By evolving into a mystics understanding of the universal process,the ninja became a warrior/philosopher,His engagements in combat were then motivated by love and reverance,and not by the thrill of danger or need for money..

Skills of daken taijutsu or striking,kicking and blocking,jutaijutsu or grappling,choking,and escaping the holds of others,and taihenjutsu or silent movement,rolling,leaping and tumbling assisted the ninja in life threatening situations...

The ninjas sword was considered to be a lot straighter and shorter than others,and was considered his main combat tool.Two distinct sword skills were required of the ninja,the iai,or drawing techniques,which centred round the ninja drawing and cutting at the same time.And the actual kenjutsu or fencing skills in clashes with the attackers weapon..

The Japanese stick fighting arts,were practised by samurai and peasants alike,and was an important skill for the ninja.They were taught to be skilled with sticks of various lengths and sizes,some were even hollow to conceal blades and chains..

Throwing blades were carried in concealed pockets and used as harrassing weapons.The Togakure Ryu used a four pointed throwing star called senban shuriken,which was constructed from thin steel plate.The blade was thrown in a flat spinning motion towards its target.Bo shuriken or straight spikes of various sizes were also used..

The ninja were taught to use the standard Japanese spear as mid range fighting weapon.Spears were used for stabbing and piercing attacks and very rarely thrown in combat.The Togakure Ryu used a unique spear called a kama yari or sickle spear,which consisted of a straight spear blade with a hooked blade at its base.The length could be over nine foot long.The staight blade would be used to lunge or stab,while the hook can be used to snag or hook the oppent or his weapon,among other uses..

Virtualy a short blade mounted on a long stick,the Japanese halberd was used for cutting and slashing attacks against adversaries at medium range,and was used by males and females alike.Togakure ninja also used a halberd with a broad heavy blade called the bisen to,which was based on the chinese kwan dao.This weapon could easily knock down attackers,cut through armour or bring down horses..

The Japanese chain and sickle weapon was adopted into the ninjas arsenal.A chain,six to nine feet in length and weighted at one end,was attached to the handle of a grain cutting tool.The chain could be used to block or ensnare the enemys weapon and the blade to finish them off.A specialized weapon of the Togakure Ryu was the kyoketsu shoge.A hooked dagger attached to a steel ring by 15 feet of cord,made from horse or womens hair...

Ninja were experts in the effective placement,timing and rigging of explosive devices for demolition or distraction.In later years the use of black powders were introduced along with firearms...

Essential to the ninjas espionage work was his ability to assume false identities and move undetected through enemy territory.More than merely putting on a costume,the disgiuse system involved thoroughly impersonating the character adopted.Personality traits,areas of knowledge,and body dynamics were all engrained into the ninjas way of thinking and acting.He or she became a new person,whether it was a monk,a craftsman or entertainer...

The ninjas techniques of silent movement,breaking and entering and gaining access to places,became legends in feudal Japan.The ninja learned special walking and running methods for covering long distances,passing over floors silently and staying in the shadows while moving,in order to facilatate entry and escape..

The ninja were taught to be proficient on horseback,whether just in riding or in mounted combat..

Stealth swimming,silent movement through water,methods of using special boats and floatation devices,and combat in water were all taught to the ninja..

Unconventional tactics of deception and battle,political plots and advantageous timing for use of current events were all used.By employing or influencing outside forces to bring the enemy round to doing what the ninja wanted,they were able to work there will without drawing undue attention to themselves..

Methods of successful espionage were perfected.This included ways of locating and recruiting spies and formimg spy networks for important information...

The ninja were masters in the ways of using nature to cover their exit,allowing them to "disappear",at will.The goton po five elements of escape were based on a working familiarity with the creative use of earth,water,fire,metal and wood aspects of nature and the environment...

Forecasting and taking advantage of weather conditions was important in battle considerations...

Knowing and successfully using the features of the terrain were crucial skills in battle...

Just a brief description of some of the skills and techniques the historical ninja would have used. There were also many more that could be used, depending on the circumstances.